What's on your mind?

No explanation is needed.

Also, don't post photos where phallic images or NSFW is visible. Looking at you, Violent Desperado! 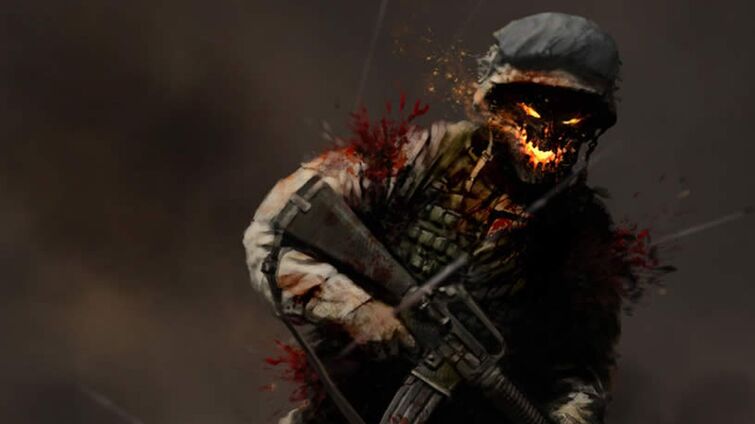 A hardened veteran who has seen some shit, and done some things he regrets. Having committed many violations of the Geneva Convention Codes, and nearly starting a nuclear war, he was put to death by the United States Government. He accepted his fate, his last words being; "I did something good... Right?". He believes in the cause of Charlotte Morningstar and her colleagues but doesn't want to escape the hell he put himself in. "My actions got me here. I will accept that as a fact, and I will not try and change it."

got my Izuku hoodie today

You/they were living your normal, boring life, until one day, you/they hear a strange sound in location (alley, attic, etc). Curiosity pushes you/they to find out what the cause of the noise is. When you/they head towards it, a bright light flashes and engulfs you/they.

You/they wake up in a barren location, where everything was a shade of red. Trees have no leaves, and the password is . There was no sign of civilization anywhere, except for an eerie, colossal castle on a mountain in the distance.

After some time, you all realize that there are strange, hostile creatures in the land. You/they must try to survive and escape this strange realm. However, the only place that could unveil the secrets of the world would be the castle, and it's swarming with demons...

Have fun, and good luck! The rest of the storyline will be revealed as we go on.

A world in which people are given a set number of words when they turn 12. The words could be any number. Some people can have 1000s of words, while some only have a few.

Extra: She is often bullied for the small amount of words she has, and she never uses them 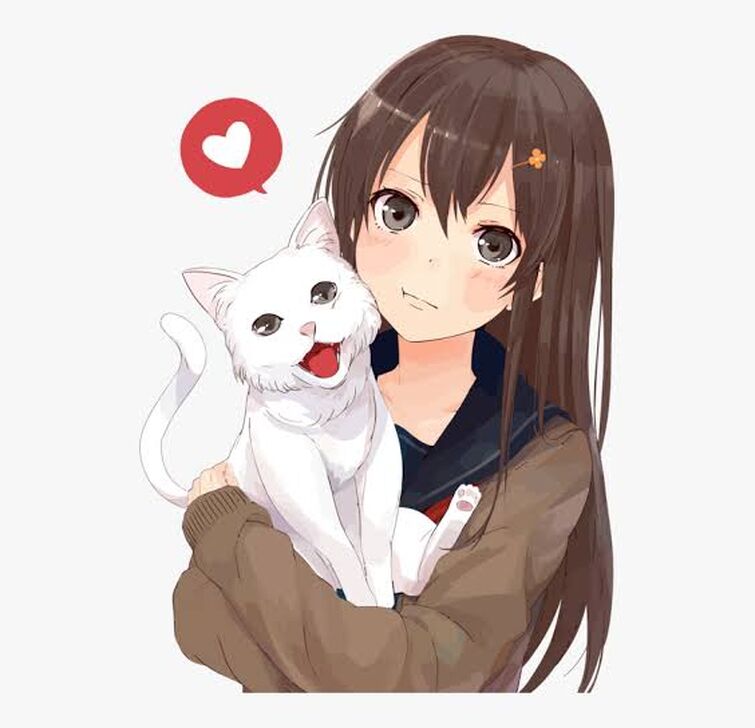 I am bored and my brain craves some anime rps.

You live in a world where god's and mythical creatures are real , and you end up being a (son or daughter) of a god of your choice.

One day out of the blue you and multiple people get a letter , the letter is an invite to go to a camp for son's / daughter's of Gods and goddess's.

Extra info: Chester was born and raised by different women and was taught not to trust men even though he's a man 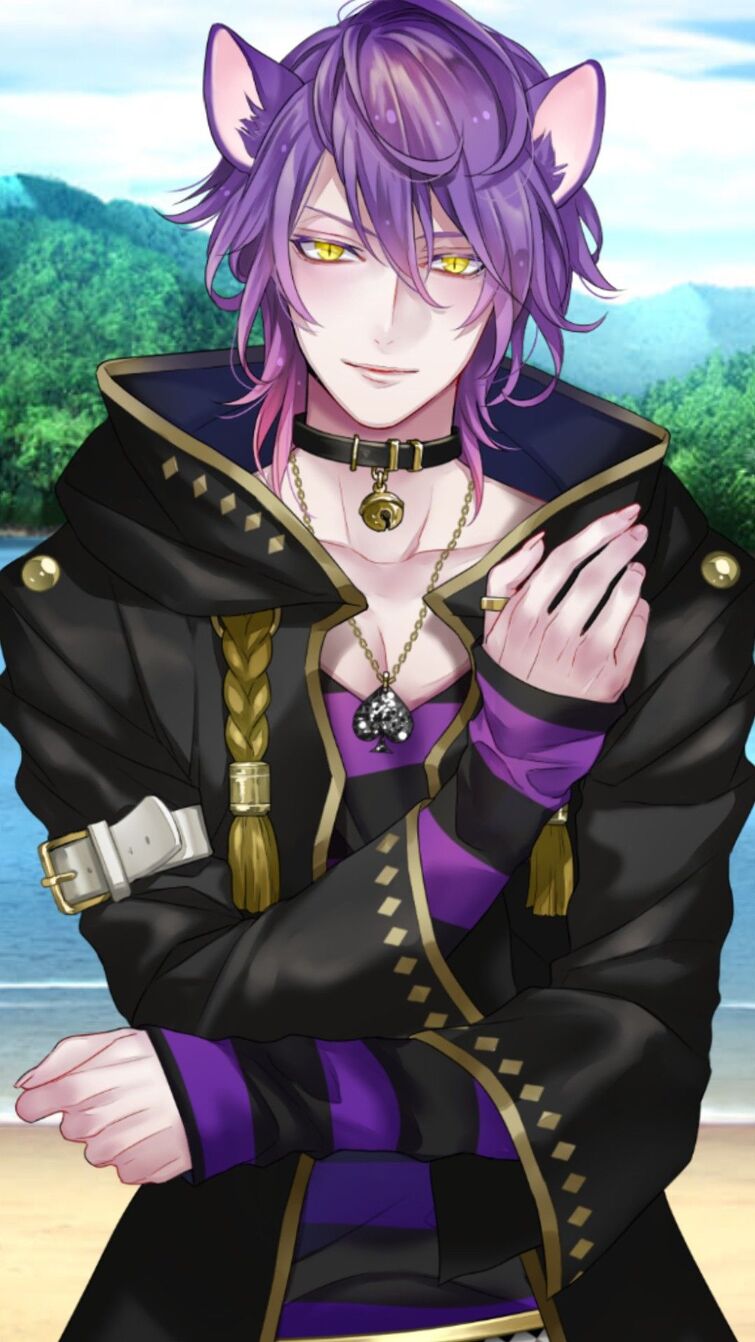 I feel like im on a rollercoaster of emotions..

I need some support..

Power/Powers: plant manipulation , possession, generating fire or lightning, willful manifestation in the dreams of others, flight, invisibility, and the creation of illusions

Back story [optional]: Seiji's parents were different species , his mother was a kitsune and his father was a fey and his family were disowned by their families. 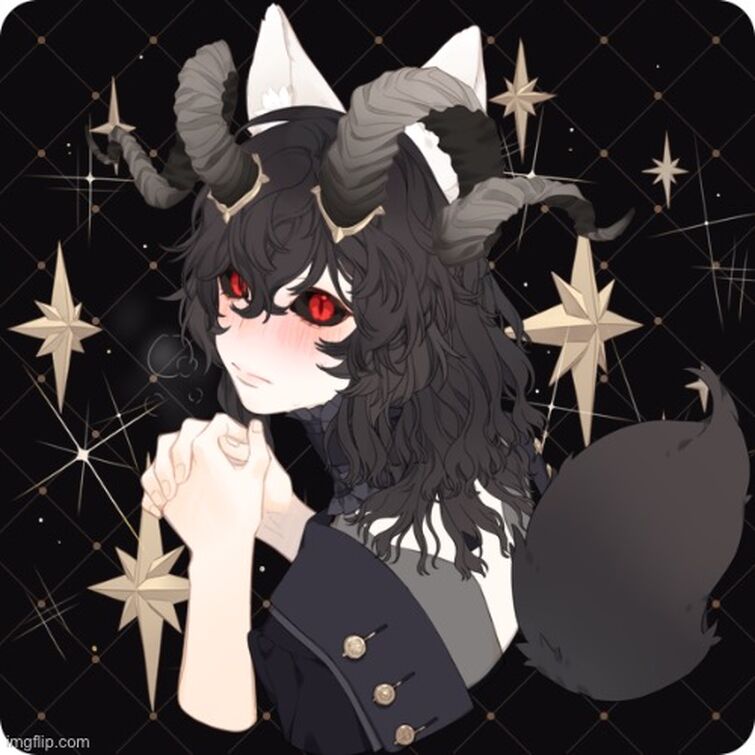 Gonna be making a new account. The nanosuit tires me, so I shall dive into another identity. I'll respond to this post with the new one 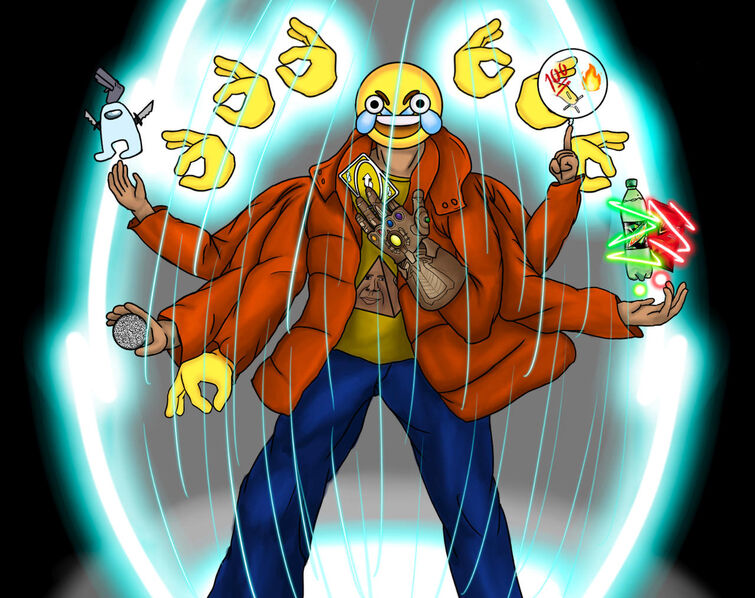 In a world with mythical animals/humans things can get... well chaotic

If human what power/species: can move anything and can go invisible when dry turns into a human when wet turns into a mermaid 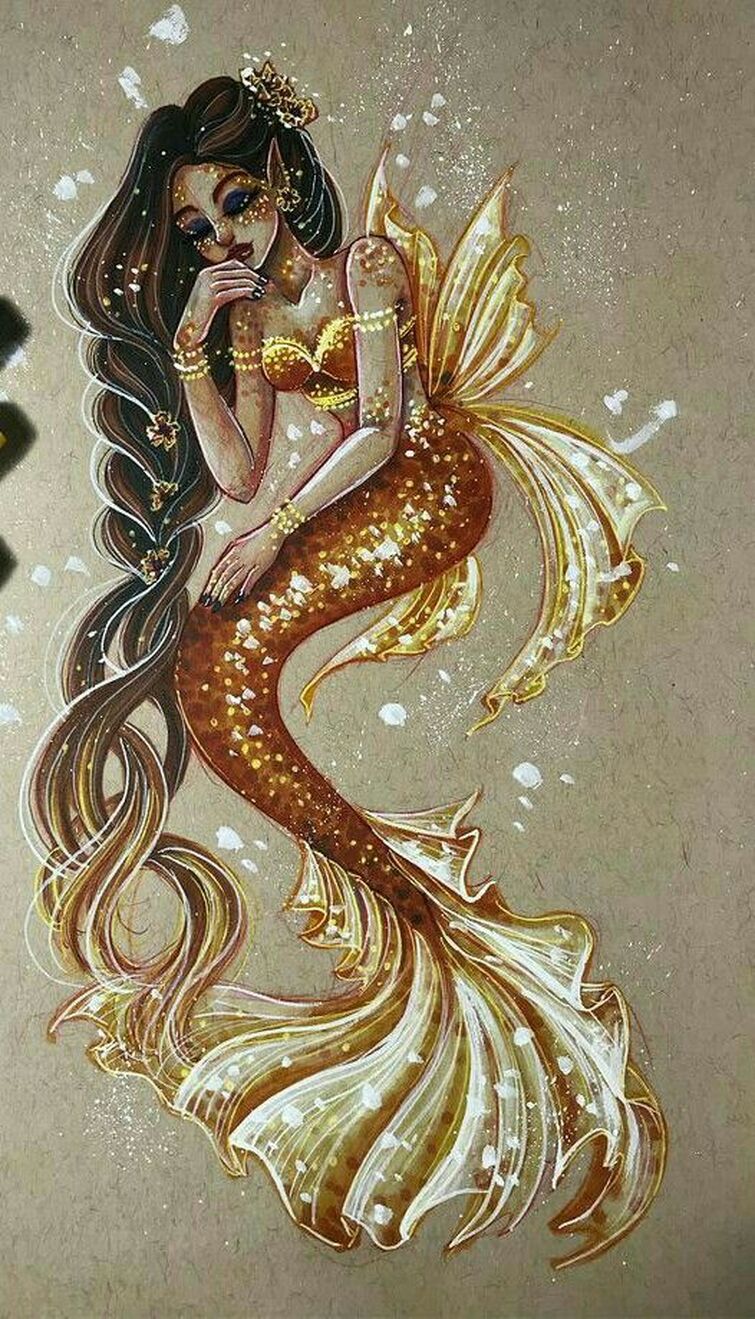 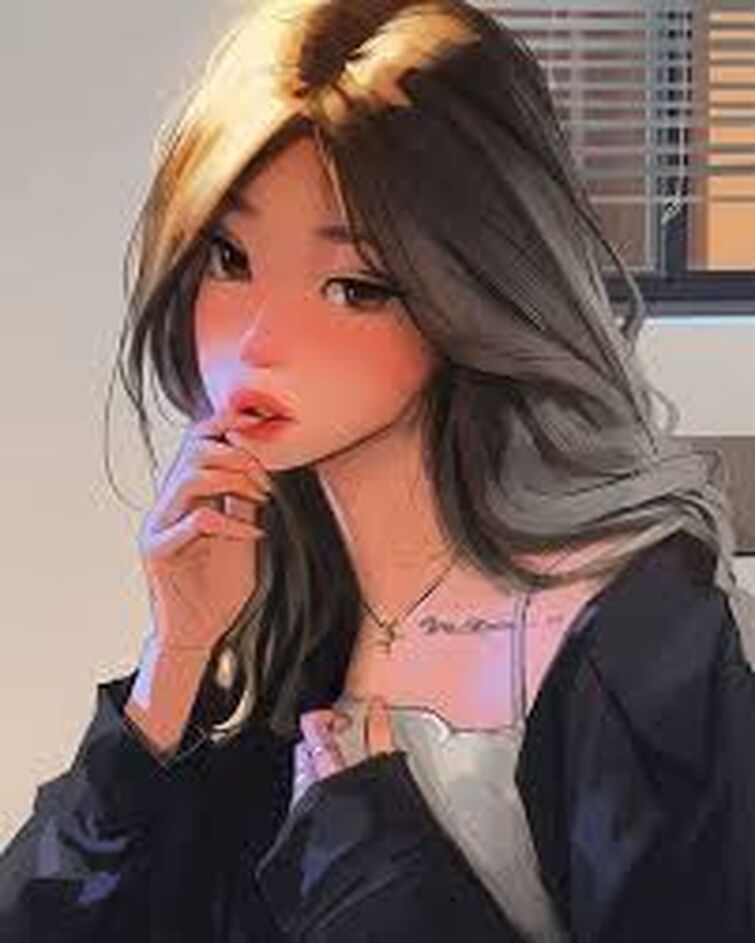 My name is Jazzy, I go by she/they. I got into roleplay because I feel like it's a form of improv (and im a theatre kid lol). And also to make some roleplays and meet new friends! ^^

My school is making us turn computers in early. Goodbye for the summer. I'll miss you guys. :) (this is tennessee time)

Riley (my oc) [shes gonna be with Sho again]

In a world where you get a matching power with her soulmate. Chaos happens.